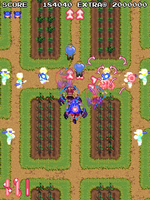 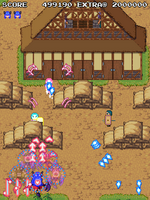 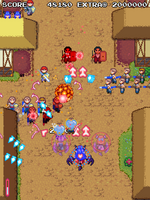 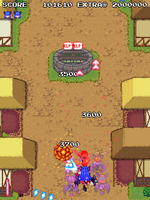 This update features a rebalanced Stage 2. There's not much new to see, but it should be at least a little harder than Stage 1.

New original music from RigidatoMS: Stage 4, Stage 5, and options menu. Removed placeholder boss themes while I wait for original ones.