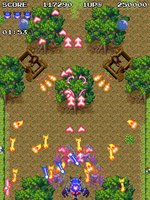 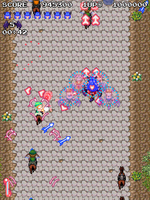 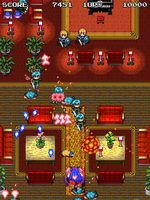 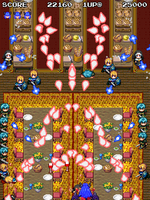 The game is at version 0.3.0. Starting with this version, I'll be opening later levels to early access. This is to allow early feedback from the public and to incentivize additional support.

For a donation of $3 or more, you can get permanent access to every version of the full game from now on, including the final version (1.0.0 and beyond). The minimum donation will increase as the game continues to develop, so donate early for the best deal.

The new 150-second timed challenge is the first early-access level. This level doubles as a showcase of new enemy and environmental features that will appear later in the campaign. The first two levels will always be in the free demo.

As a bonus this version also includes the drunk spinoff minigame Inebriator with some minor fixes and tweaks. This is also accessible in the free demo.

Fantasy bullet battle to save monstergirls