I managed to get Stage 6 to a playable state after much creative and motivational struggle. This is a “final exam” stage featuring much harder encounters with elements from all of the previous stages.

The heroine, Amelia (Amy), has returned to the capital of her father’s empire, where she will meet some of his cruelest and deadliest troops, but also some unexpected support.

A preview of the upcoming cover art by chesisbest https://www.instagram.com/chesisbest/ Amy’s face is the new application icon. 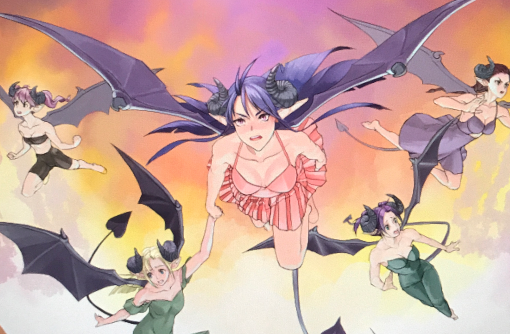