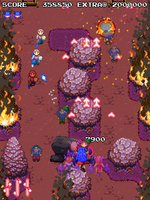 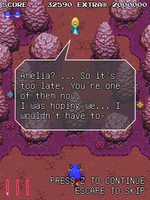 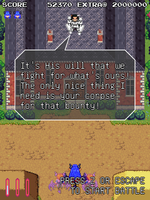 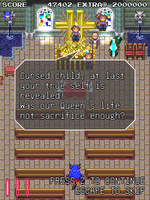 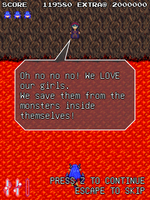 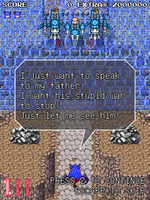 Sorry. Around mid-September, I realized I was in level design burnout. My plan was to create all the levels ASAP, but I have a bad habit of trying to perfect my work in the first draft, and I overestimated how long I could sustain that creative effort without a break. So these last two updates have been smaller and less creatively demanding.

The good news is that the small updates to existing stages are helping me ease back into level design. So I think Stage 6 is still doable as planned if I pace myself better.

Here's the last thing I made for this stage, a midboss with Molotov cocktails. His sprite is not final of course.